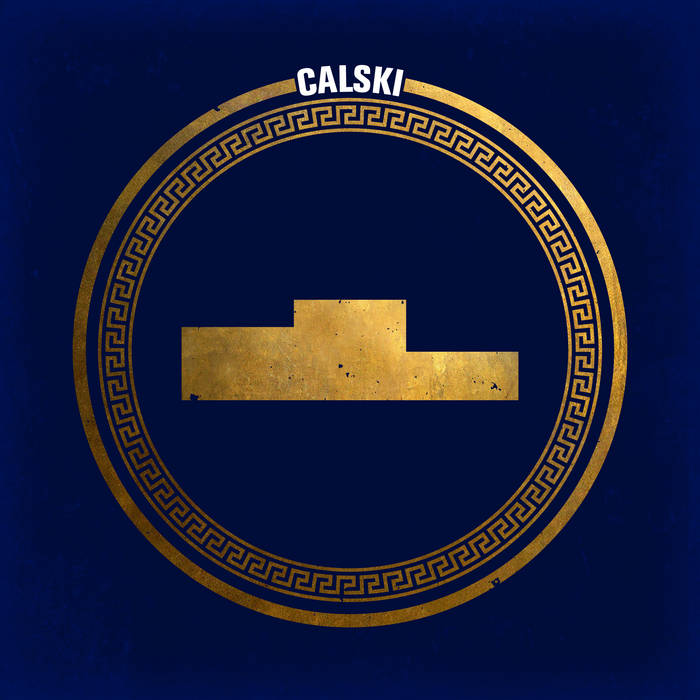 Written during a two-year sabbatical following the birth of his first child, ‘ATHLETES’ plays like a marathon. Less about pace and more about distance, it is a step into slower tempos and more reflective themes compared to Calski’s previous work. The creative producer blends his signature soulful / boom bap sound with handpicked MC’s who are veterans of the game and play with hearts on their sleeves.

Lead single ‘All Coming Back’ featuring Brisbane greats Lazy Grey and Jake Biz dropped on Record Store Day 2019. The limited run 12” vinyl was a preview of the album and has since sold well through record stores around Australia and online. The track has run laps amongst the country’s Hip-Hop crowd, earning play on community radio nationwide as well as recognition from the Hip-Hop community and has helped grow Calski’s online team.

‘ATHLETES’ second single features Raven, Rainman and Flu on the aptly titled ‘One More Song’ - a profound insight into the mindset of these three MCs. The hypnotic joint is about the marathon coming to an end, as if this was the last moment before the final buzzer sounds. It’s a rare powerful glimpse into the personal journey an MC walks.

Hau Latukefu once again teams up with Calski on another standout track ‘Victory’, the duo reconnecting after the success of 2015’s “Just Clap”. Hau’s vocals gladly take you to a higher place on the soulful, smooth groove. Always the humble player, Hau shares his experience on what it means to be a winner and how to share the spoils of success.

To coincide with the ‘ATHLETES’ drop, Calski and Hydrofunk have produced a limited edition ‘ATHLETES’ basketball jersey, only 30 will be available to the ‘First 30’. Along with the jersey, the ‘First 30’ will receive a full download of the new album, plus some exclusive offers and gifts from Calski and the Hydrofunk team. www.hydrofunk.com.au

Bandcamp Daily  your guide to the world of Bandcamp

Featuring Oakland sounds from the Smart Bomb collective and Samplelov.